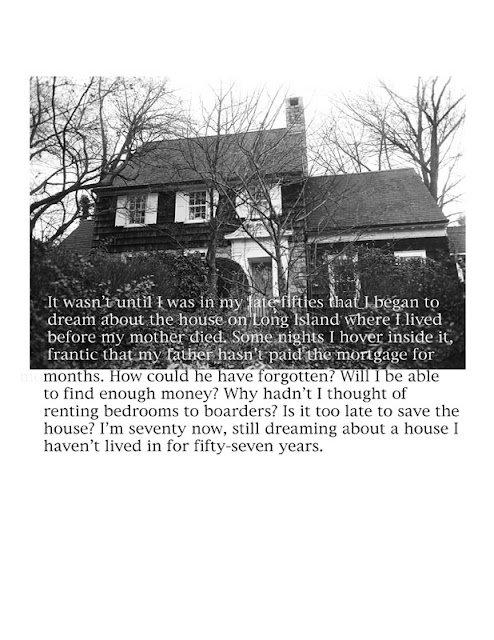 This is a test and any old photograph will do, but this one happens to be very poignant and the only one available on this desktop.

I've filled my usual laptop to the gills with downloaded photographs and it refuses to take any more. In fact, it's standing at the window shouting -- I won't take it any more - to the families across the street who had a great party last night.

So, it has to go to the computer loft along with this computer which refuses to edit video without crashing.

I have bought a new computer and all this information will be transferred into it, soon. I keep stalling because I'm eeking out one thing after another including three reference letters.

Part of the reason I'm in this mess is that I've taken on a project that's bigger than I can manage....and I've been failing at this and that, making mistakes I'd never make if I were using the Leica. For instance, I ruined two sets of photographs by not knowing that the dial had moved itself from A to S. Hum. Wasn't it Sholem Alechiem (sp?) who wrote about the demons who delighted in making small fussses? They have moved levers on the video camera to abort the sound and twisted dials on the digital camera to destroy images. They have been clever, though I've done enough work to subvert their worst intentions.

But editing what I have left from the various fiascos is very time consuming and tiring. And my body is quite angry. Very angry, though this is hardly an unusual stance for it to take. So, this is a test about whether I can stay awake long enough to write a blog rather than slink off to sleep before the light goes down. It is, I'm sorry to say, getting darker earlier... but it's not even 7 and my preference would be to fade out even though I had a terrific time this morning with Clemente who was giving me a Spanish lesson. My brain is too stuffed to absorb it. I keep mixing up the languages I don't know..using por instead of parra...a smack of French from the high school teacher who never asked us to speak, a bit of Italian from my one semester at New School before I went to Italy with the Italian, twelve years older than I was. Nineteen.

I've learned enough Spanish, sort of, to be able to read a few paragraphs, very easy paragraphs. And Clemente and I laugh a lot before he goes up to the Grandstands to watch simulcast and I drive off to buy dual side DVD's for the video that I'll pick up soon...a long diary of a thing that will probably never get shown but was extremely interesting to make.

That damn problem of showing work. No amount of therapy gave me that impetus. But at least I like to make it. That's a good thing.

My eyes are causing tedious problems, making it hard to take drawing classes which I've been doing on Thursdays this summer, when I'm not in the van with Shirley as she drives us some place or another where I will take, or not take, those photos and videos in 90 degree weather, boiling! The video camera and digital camera are autofocus, which is good. So, the difficulty is comes in drawing and reading...the eye specialist said that my eyes are pitting and that I should always read in very good light, which I never do, and that the cataracts are moving along faster than he thought they would. Like looking through a dirty window, he said, when I went back to complain that his prescription for glasses hadn't produced the magic that new glasses usually do. He laughed. And then explained, as he had two months ago, about the cataracts, though I'm only at the stage where 20% of people would have them taken off. He wouldn't advise that. And I certainly agreed. But not being able to see as sharply as I once did is driving me nuts! I mean how close can I hold a book and why are the letters so small on this blog?