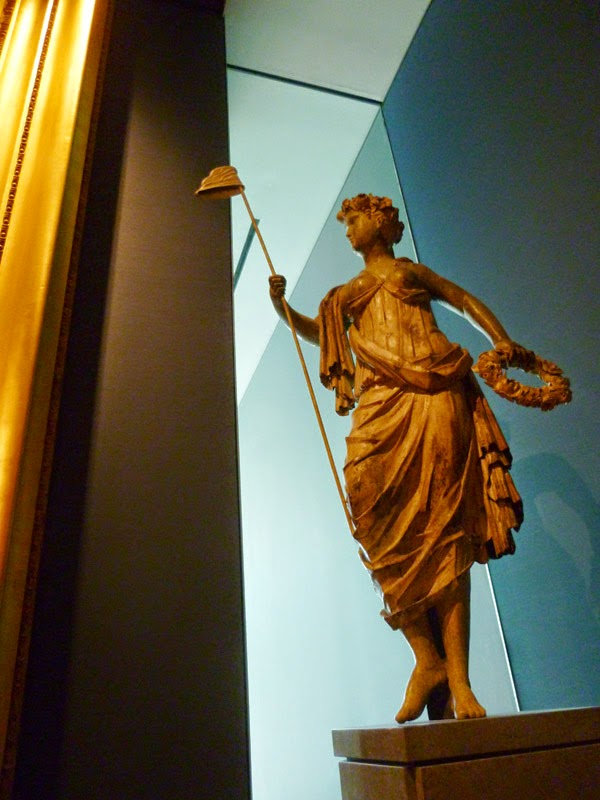 In order to keep myself totally distracted so that I accomplish something, I start endless projects. This is the new one and it involves going to the MFA for two hours on Sunday morning…getting there before there's no parking on the street, just as it opens, wandering with my camera…you are allowed to take pictures anywhere as long as you don't use flash or a tripod. (Well, maybe not everywhere…) And I'm collecting images. Usually I collect sculpture. And have even, get this, used raw for the digital camera (but not today) so that I'll get the maximum details for whatever I don't do with these.

And the don't doing is fine. I start enough that it's alright that I don't finish everything. 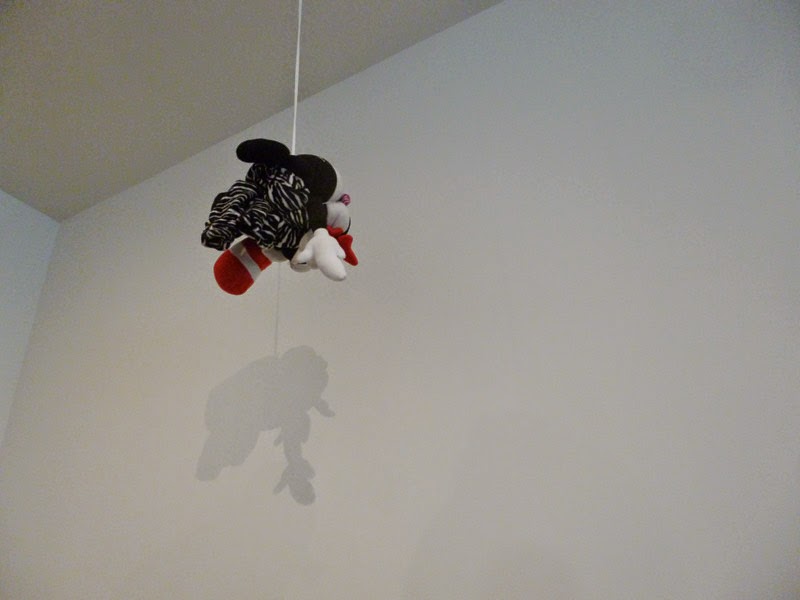 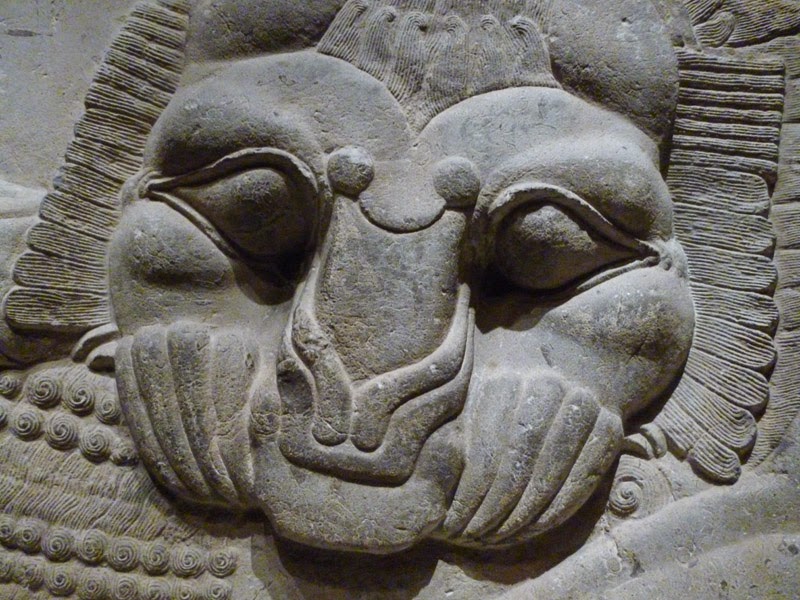 This was in the Egyptian area which has, basically moved, from the upstairs. A lot has been changed as the museum was tarted up. I suppose that's a good thing, larger, fancier, more glistening, etc., etc. 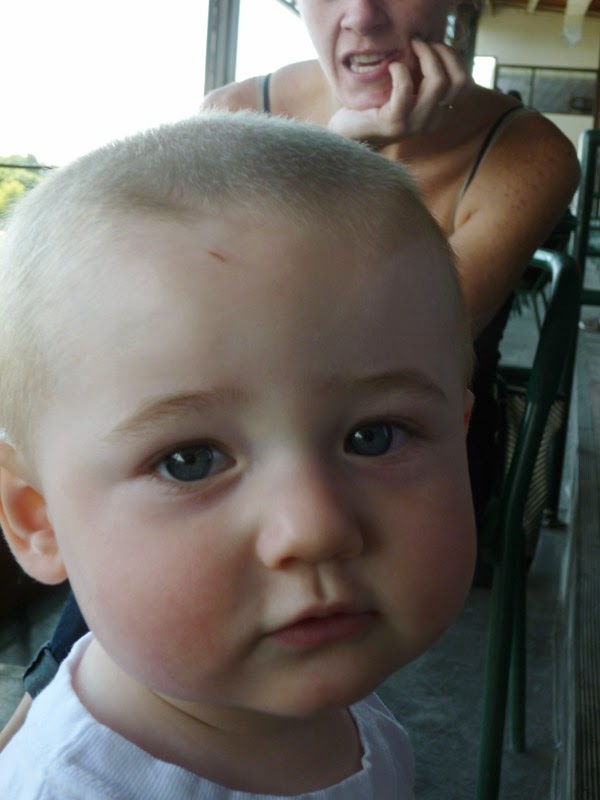 And on Saturday, I had the delicious time with the great-grandbaby of Arlene and George Brown while we watched the races in the grandstands. George won one out of two races…and I had this freedom to take image after image of Colin. I am deeply obsessed with taking photographs and wouldn't know what to do with myself if I just had to sit there since I know too little about the finer points of Thoroughbred racing. 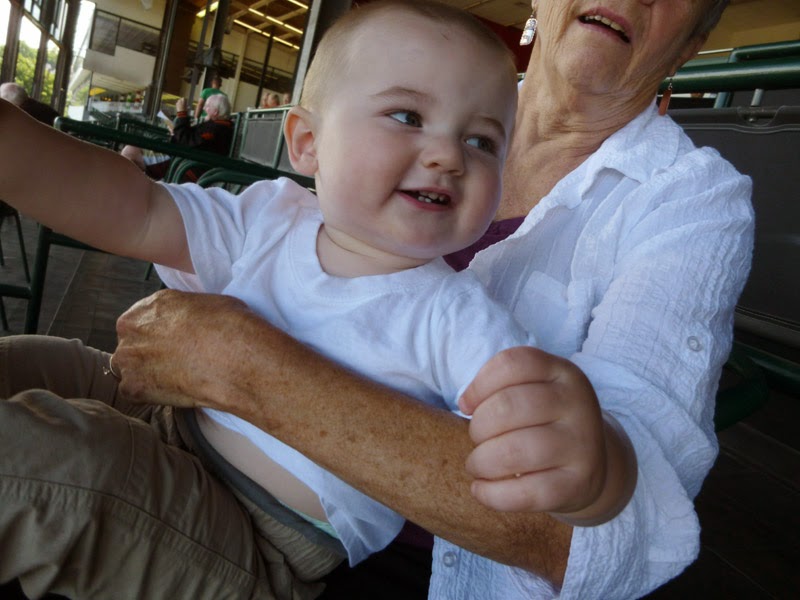 This is the house that I still have after all the chaos I caused by thinking I should sell it. Instead I'm putting in new windows, insulation upstairs,  and also fixing the back porch and who knows what else. As Susan said, "Why haven't you ever done anything to it?" That was a great question. I'd put on two roofs and put in one new oil burner, but nothing else that might have made life easier, improved the climate inside during the winter and saved on the oil bill.

If you should go to that new site, which isn't entirely finished, you will find videos of Lee Loebelenz and the Irish Wolf Hound puppies…they are listed under Lion Spring Farm. I'm not entirely finished editing them or editing the site, as I said, but at least it's up. I'm quite pleased by that, though I have many, many more interviews to add. It will be a reference point for those interested in the stories of folks who work with Thoroughbreds and about Thoroughbreds which go on to have new tasks, new lives once they leave racing and then there are the Wolf Hound pups…going from what look like tiny pit bulls, to real long-nosed dogs... 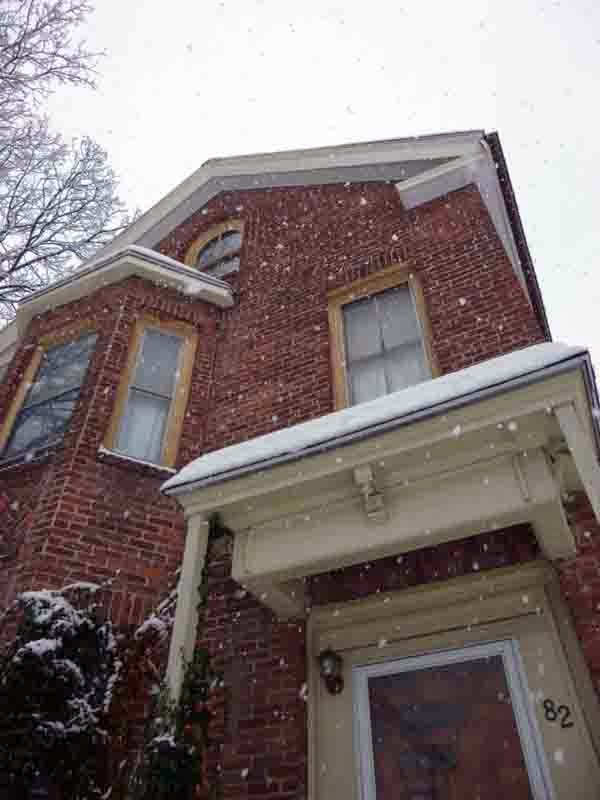 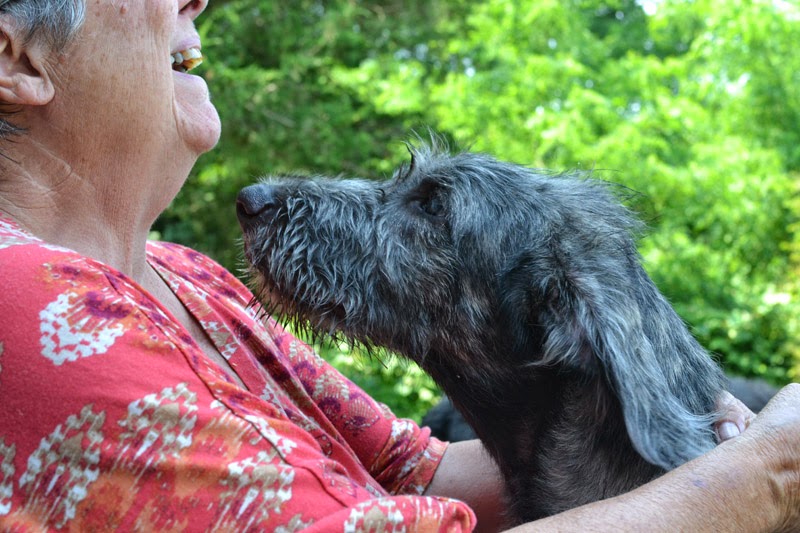 Posted by melissashook at 2:32 PM 4 comments: