By request….after a long pause 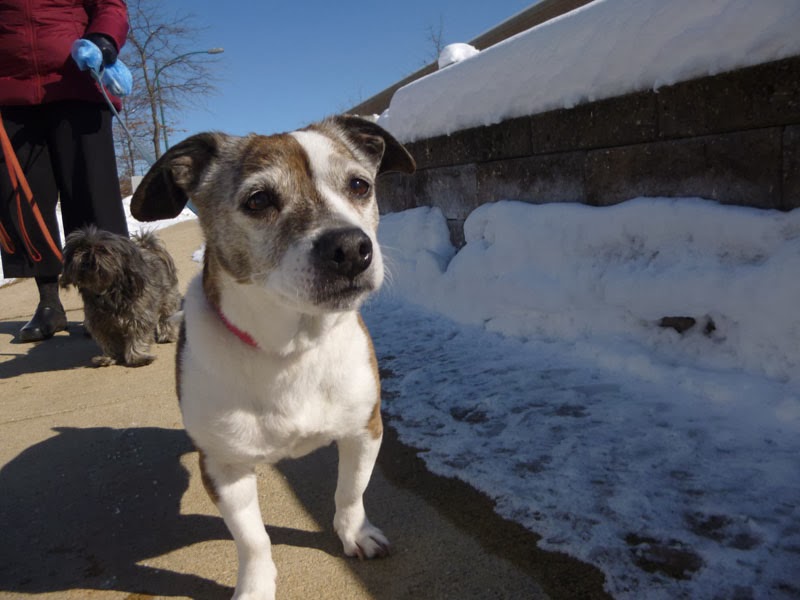 I had just about given up on blogging, but I had a request by email yesterday so here's one. I've drowned in video, endless video about Thoroughbreds. The problem has been learning to edit the new final cut pro X…or one problem…which has been solved by weekly appointments with the endlessly patient and informative Tommy…though he firmly believes that a program should be learned before you start to use it, he's been gracious enough to accept that I'm not going to do that and am in the middle of a huge mess of information that I want to get into some order…not only an interactive documentary, but a new blog which I'm working on.

The dogs have gone to L.A. for a long vacation. Bogie, my dog, isn't unhappy. Unfortunately, I found out that he has kidney problems recently so I've taken to feeding him with a spoon. Oh, I hope his former trainer doesn't read that because she told us that some dog had trained his owner to get down on the kitchen floor and feed him with a spoon. I sit on a stool.

I bought this feeder for five dollars and let it hang around for years. But now it's in good use. 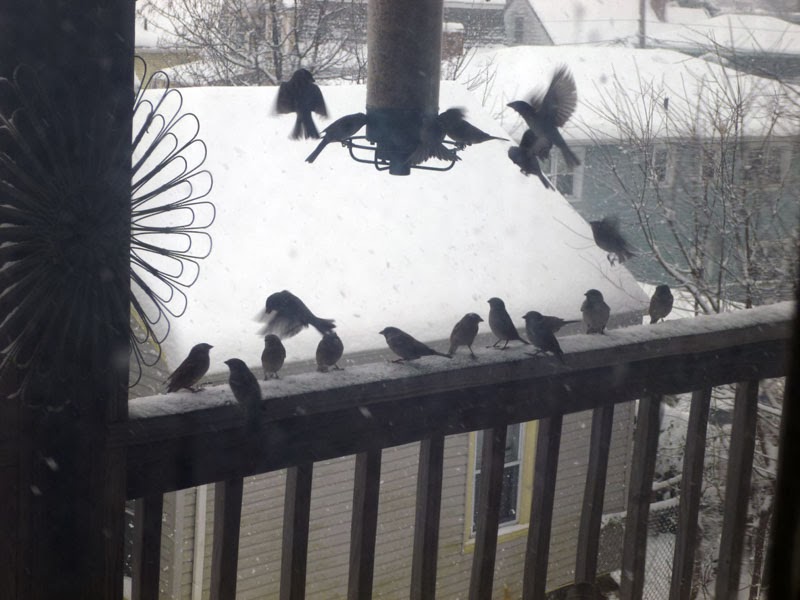 This is the 16th cat that my daughter rescued from the back yard. He is one of two that she called big heads and spent weeks in the basement after he was neutered and before he went off to become acclimated to humans and then to find a new home. Last night, after my one-to-one lesson, when my brain had absorbed as much new information as possible, I found another cat in a cat on the back porch. K. had left notes on how to find the two folks who come pick up the cats so I frantically called one and by 7 or 8, a fellow came to pick up the other extremely angry big head. He will be fixed on Friday and then will cool down and hopefully go off to a better life than scrambling around in the cold looking for food. 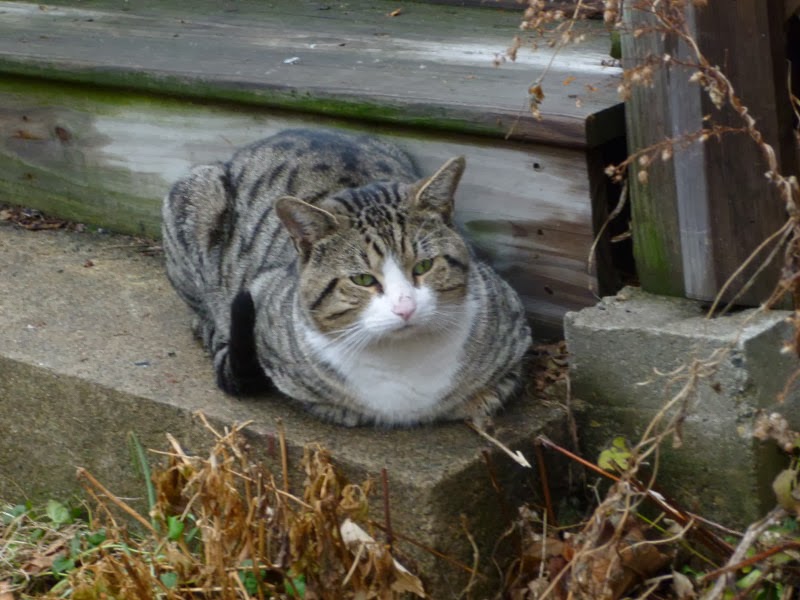 The very good thing that happened after this cat was taken away was that I called the Verizon help line and was walked through putting in my wifi connection. Another very pleasant fellow patiently took me through the very long process so that I can continue to rescue myself by watching Netflix. I got from Thanksgiving through New Years and then on until now by watching BBC mysteries using some else's  wifi. Now I am on a Canadian program, not nearly as good, but I'm still hooked, Murdoch Mysteries. I'd prefer to be looking at Midsomer Murders. I saw 81. But I think it's too soon to start again.

If you got this far, thank you.
Posted by melissashook at 12:36 PM 1 comment: