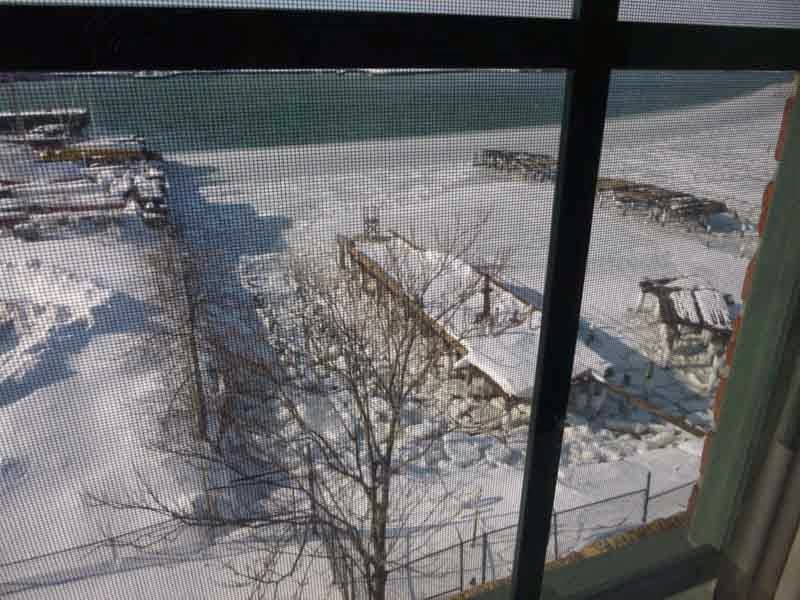 If you crank up the heat, it's deliciously pleasant, sunlight changing in curious ways that continually interrupted my drawing.

I was armed with food, a book, a drawing tablet, pens and charcoal, two folders of poems and a book to write in…I thought I'd stay for three and a half hours and brought enough work for eight.

Saturday and one of the few days I've driven since this all started, almost a month ago. It's been impossible to get out of the drive on most days, that last little bit, the inability to make the curve necessary to miss the black SUV…but early on in this I was almost in two accidents…it's impossible to see over the snowbanks and an SUV was speeding along and almost hit me…and then when I back out, not being able to see on-coming cars and not being able to start once I got going because of the ice, I almost hit a car…give one pause. 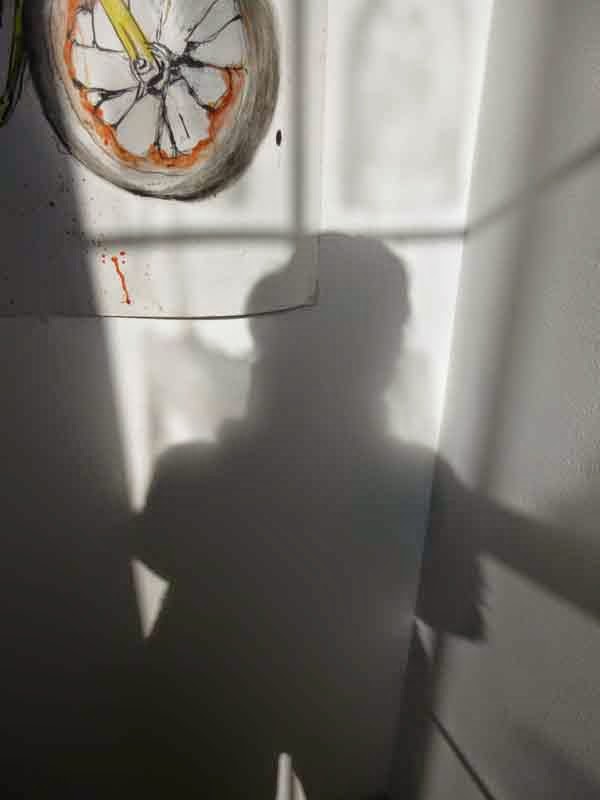 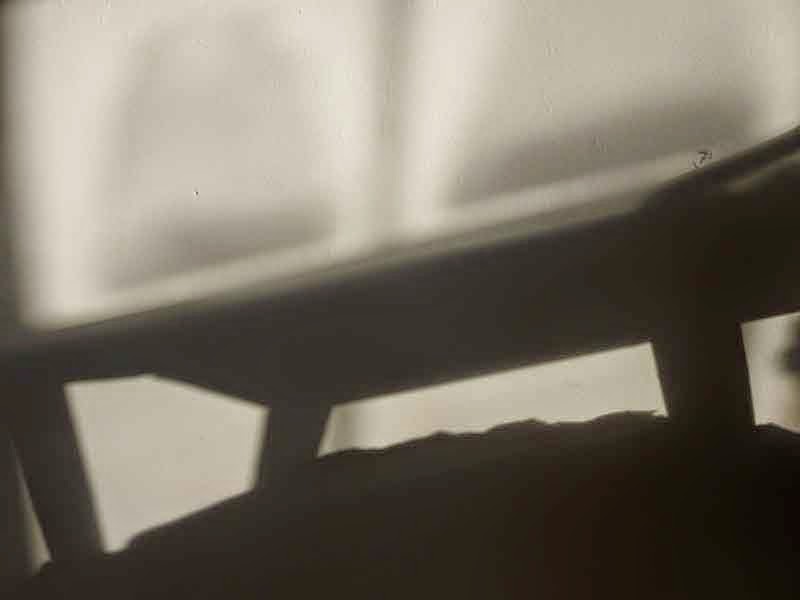 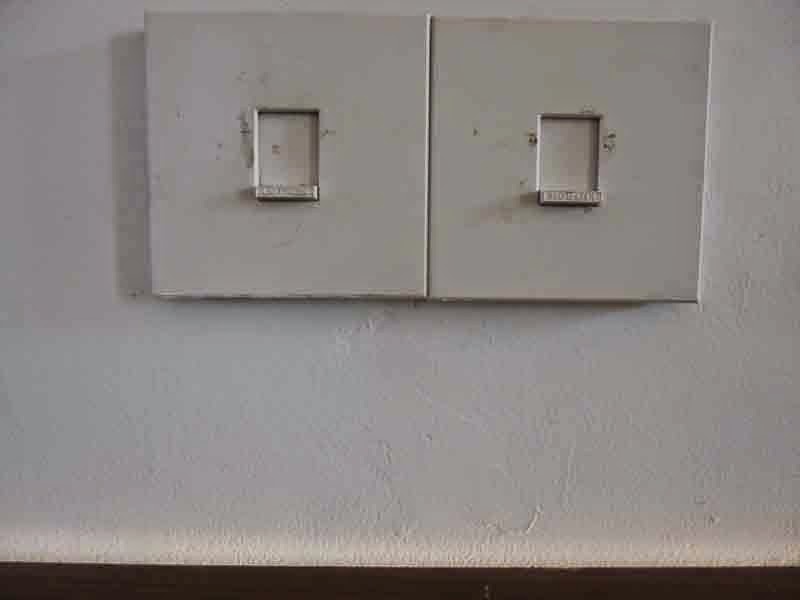 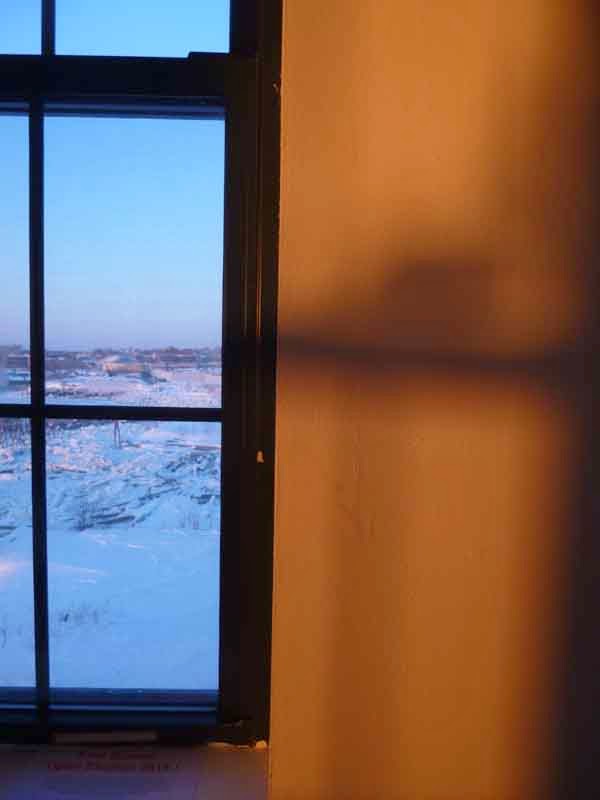 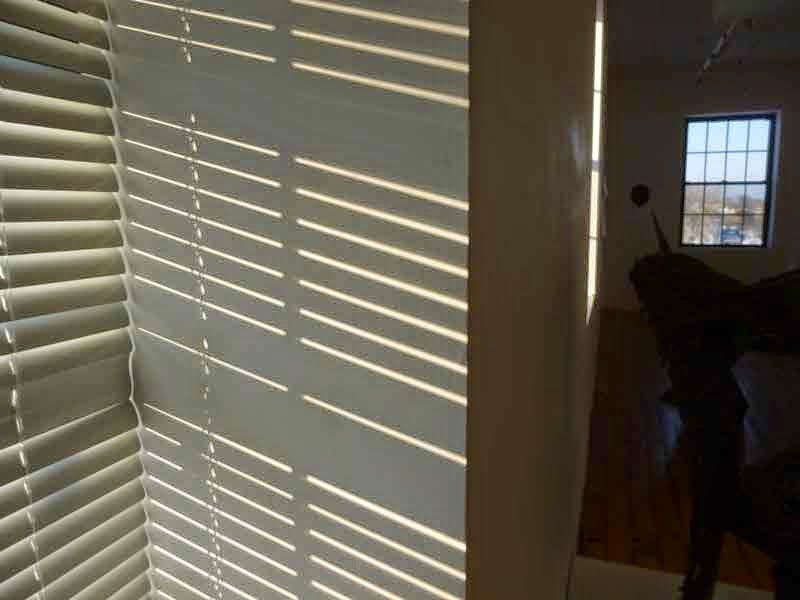 I called Margaret early and asked if she'd give me a ride down to the Mass. General Clinic because I was going to catch the shuttle into MGH to ale my first class on Aging Gracefully. I had hoped it would cover nutrition and exercise, but it's centered on meditation.  So, I left five hours before it started since it was either walk there or go early with Margaret…and wander around the hospital with my book, iPhone and camera. A good choice. I spent most of the time in a lower level cafeteria, reading and then talking with a friend in LA………a total Tuesday luxury since I hadn't been out, away, somewhere else, in another environment, without the dog sitting next to me in a long time. 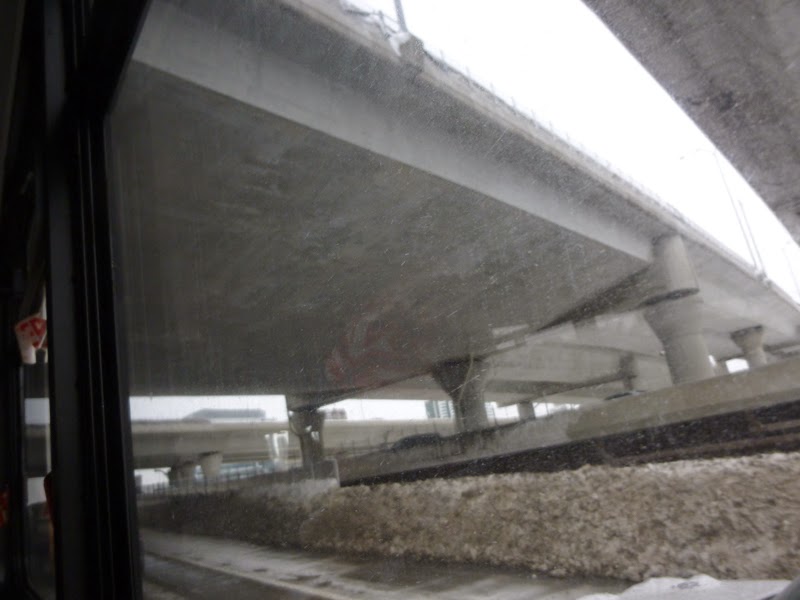 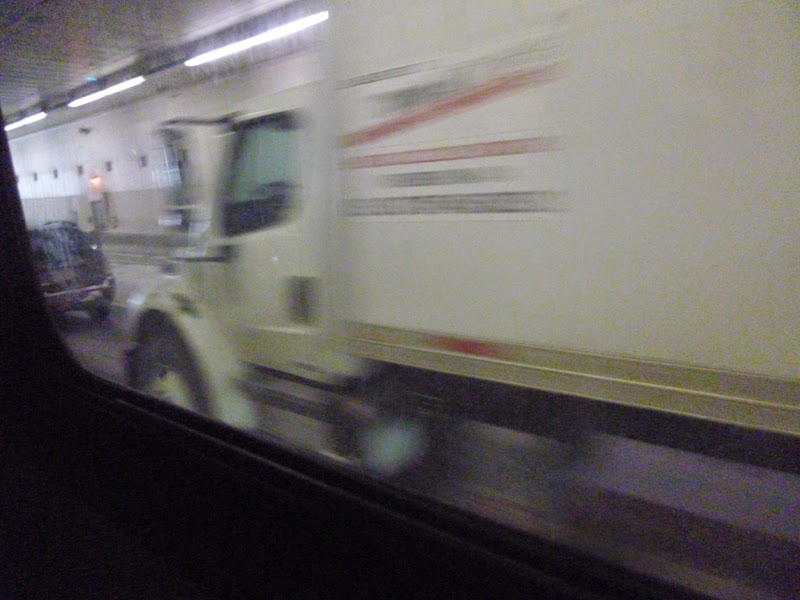 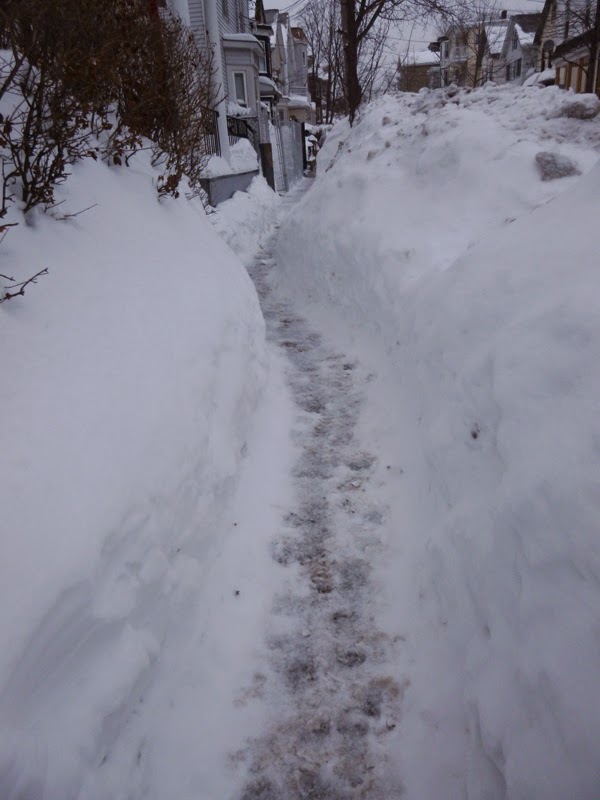 There are twelve people in the class that's held in a small room that's extremely warm. Not every was there, given the weather. We watched a power pout presentation about reduction of stress, something that could have been more reasonably covered with a handout and a decent discussion. The young woman who runs it has a smiling voice coated with good cheer and optimism. We spent 15 minutes meditating at the end of the power point…. I hate meditation……..it gives me the willies and all the times, over these many years, that I was told how beneficial it is, I resisted even though those were the times when meditation thrived.

I knew that Herbert Benson had written an important book about meditation…etc…and that friends of mine read it…and that I should..and now I'm going to eight classes at an institute named for him… and I'm going to see what happens. Open mind. Even though I'm a normally unobedient person. I'll try. I think walking meditation or listening meditation will be easier. Sitting is difficult since my body, which I'm not allowed to call miserable and cranky and ghastly, doesn't like sitting even though I force it for the laptop and drawing.

The shuttle back to Chelsea broke down so we all waited for a long time. And then I walked home. I could add many more photographs of how hard it was to get back here, walking in the road sometimes, on sidewalks between mounds, etc., but I felt very successful. I had been OUT. ALL DAY. FORWARD AND BACK. 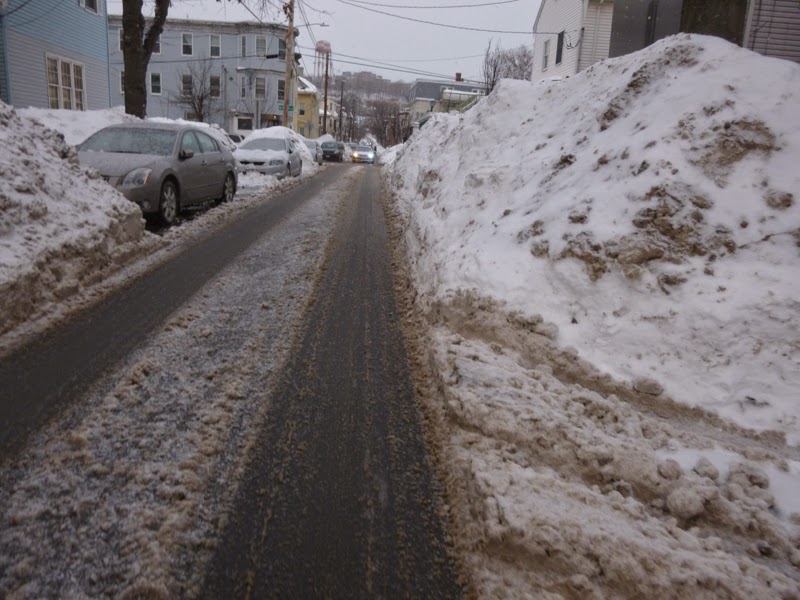 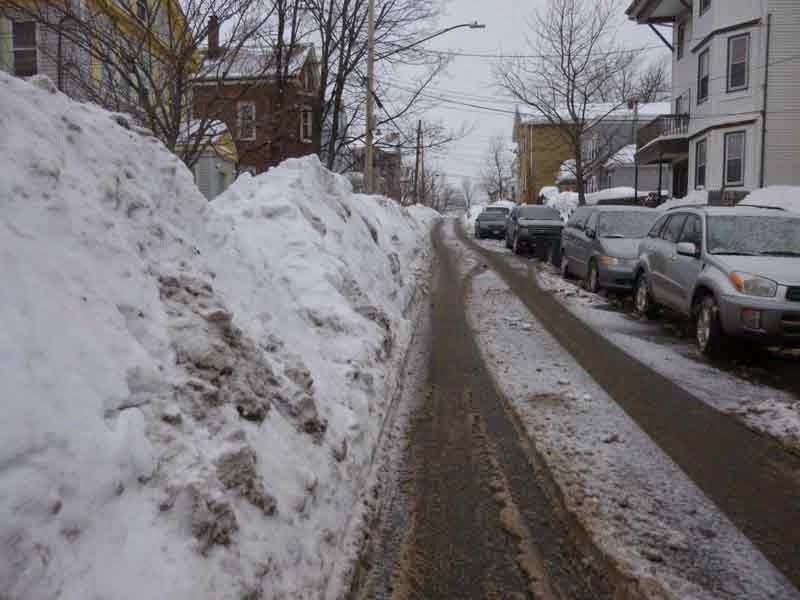