The Gym and Aging 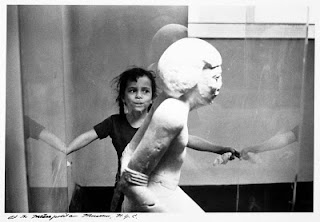 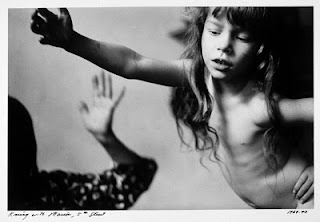 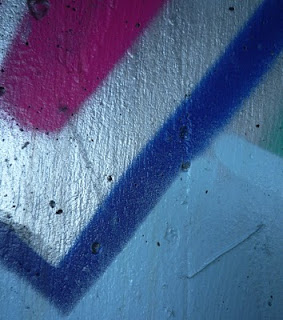 A friend of mine has gone to the gym for thirty years and is now playing tennis. Her husband, who is nearly ninety, has never been much for exercise, especially the sort one does because 'it's more than good for you, it's essential for your long-term welfare.' It's probable that it would have been better if he'd heeded her example, but they'd only been married for fifteen years and have had a marvelous, respectful, gentle time together. And I'm convinced he's lived longer for that happiness.
But I am going to join something or other.
Though I belonged to the Melrose Y for years, I let my membership lapse after I sprained my ankle walking down the icy front steps after an April Fool's snowstorm.
Today I stopped at a place that's within walking distance, $99 a year, three floors up, perfectly ghastly to look at, with many treadmills which is what I want.
Now I'm weighing whether it would be better to go back to the Y, which involves a (rather tedious, slightly too long) drive and costs about $400. It does have a pool, assuming that I would swim again. Right now I'm just fixated on the treadmill since the ice, snow, my lack of walking (the dogs that often) because of my fear of falling, is undoing all that I accomplished this summer working on the backside.
So, I took my first step.....Perhaps I'm acting on this impulse to force myself into exercise because my friend is such a good advertisement. Or maybe because it's my daughter's birthday today. She's gone to New York because she teaches acting in New Jersey on the weekends, and would never let me write down how old she is, but it was a fair number of years ago that she was born....
And I feel a little sad because that baby was so absolutely marvelous, and the little girl was such a delight. It's not that the grown woman isn't full of life, energy, promise and hope. And that having her around isn't as distracting as having fourteen dogs.
But so much time has gone by. Where does it go?
Posted by melissashook at 11:55 AM